The OLED.EX name is an acronym of ‘Evolution’ and ‘eXperience’, which represents the company’s goal of providing customers with new experiences through its ever-evolving OLED technology.

OLED displays are self-emissive by nature with their multiple millions of pixels emitting light independently without a separate backlight source. This distinctive characteristic lets OLED.EX achieve the perfect black, rich and accurate color expression as well as an extremely fast response time.

Since 2013, the year it became the first to mass produce OLED TV displays, LG Display has been consistently improving its leading OLED technology. OLED.EX is the result of the unparalleled knowledge and knowhow the company has gained over nearly ten years of developing OLED displays, created to deliver the most lifelike images that transcend the limitations of a conventional display.

The EX Technology applied to the OLED.EX displays combines deuterium compounds and personalized algorithms to enhance the stability and efficiency of the organic light emitting diode, thereby improving the overall display performance.

Thanks to EX Technology, OLED.EX displays unlock new levels of picture accuracy and brightness to accurately deliver exquisite, realistic details and colors without any distortion – such as the reflection of sunlight on a river or each individual vein of a tree leaf.

Deuterium is twice as heavy as normal Hydrogen, and only a small amount exists in the natural world – as only one atom of Deuterium is found in about 6,000 ordinary Hydrogen atoms. LG Display has worked out how to extract deuterium from water and apply it to organic light-emitting devices. When stabilized, the Deuterium compounds allow the display to emit brighter light while maintaining high efficiency for a long time.

In addition, thanks to LG Display’s very own ‘personalized algorithm’ based on machine learning technology, OLED.EX is more in control of its own device. The algorithm predicts the usage amount of up to 33 million organic light-emitting diodes based on 8K OLED displays after learning individual viewing patterns, and precisely controls the display’s energy input to more accurately express the details and colors of the video content being played.

LG Display has also upgraded its designs through the new OLED.EX technology. By utilizing its innovative EX Technology, the company reduced bezel thickness from the original 6 mm to 4 mm based on 65-inch OLED displays. By reducing the bezel thickness by 30 percent compared to existing OLED displays, the OLED.EX display creates an even more immersive viewing experience all the while delivering a sleeker and premium design.

LG Display plans to strengthen its leadership and product competitiveness in the large-sized OLED business by integrating OLED.EX technology into all OLED TV displays manufactured at its OLED production plants in Paju, South Korea, and in Guangzhou, China, starting from the second quarter of 2022.

“Despite the global TV market experiencing a 12 percent decline this year, we still observed a 70 percent growth in OLED sales,” said Dr. Oh Chang-ho, Executive Vice President & Head of the TV Business Unit at LG Display. “With our new OLED.EX technology, we aim to provide even more innovative, high-end customer experiences through the evolution of our OLED technology, algorithms and designs.” 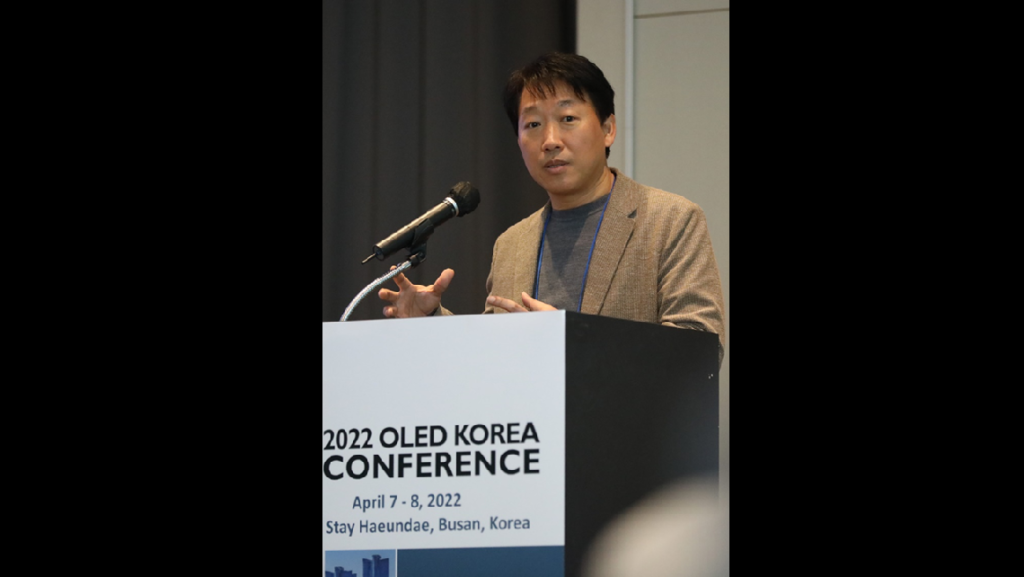 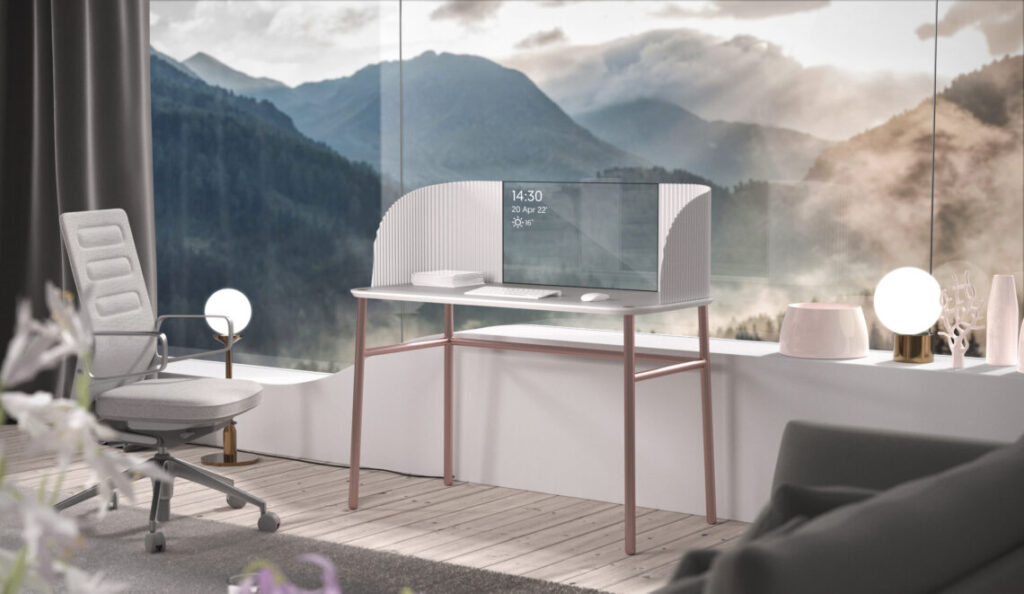 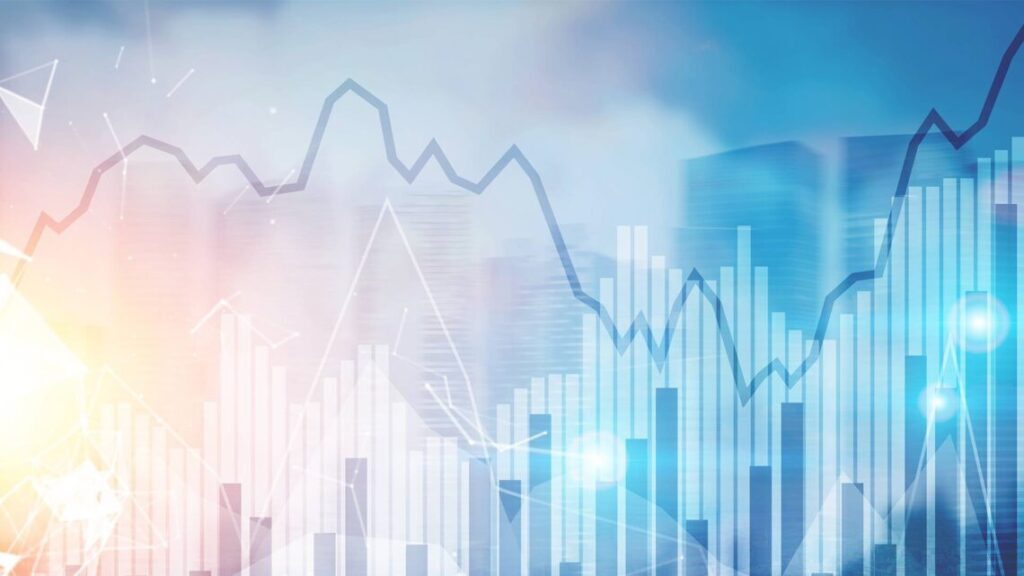